Decades of experience in the disciplines that are essential to the preparation and presentation of effective financing and strategic documentation.

Our clients have raised hundreds of millions of dollars by relying on MSRplans to write their business plans, prepare forecasts and PPMs.

Attractive, thorough presentations will enhance the perceived valuation of your project for selective investors and decision-makers. 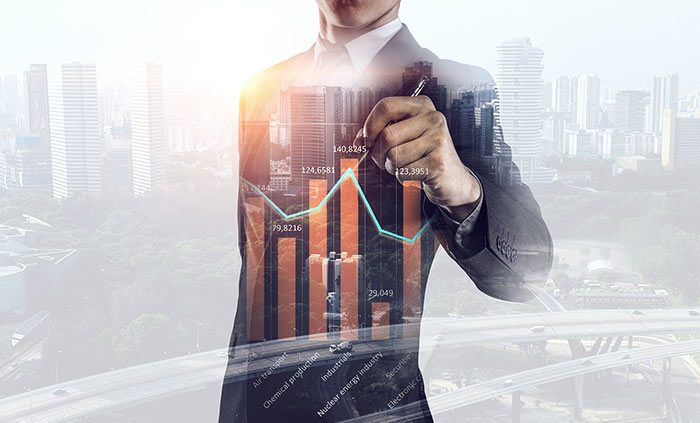 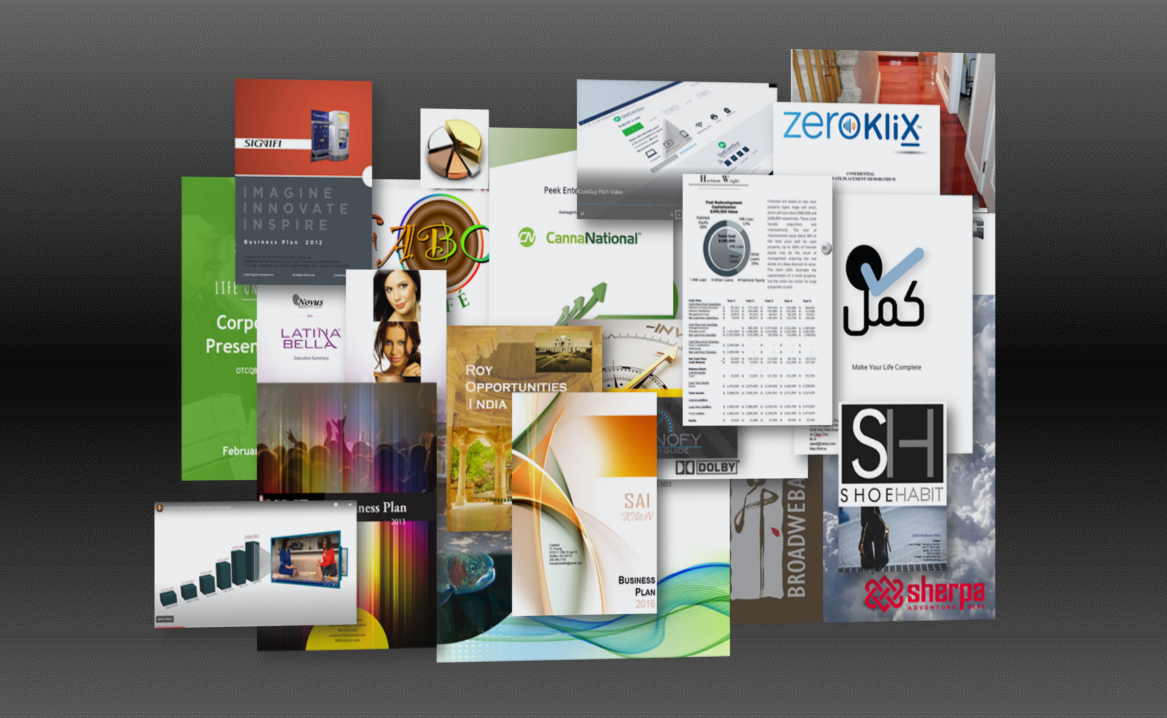 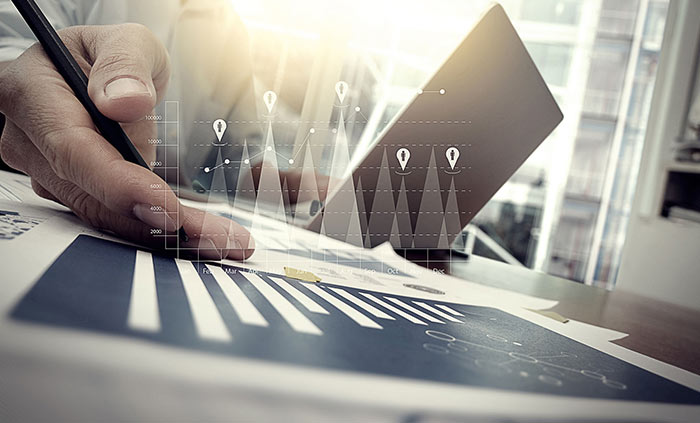 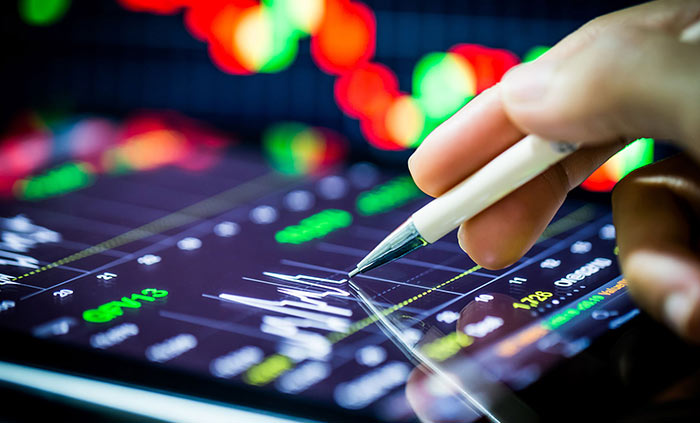 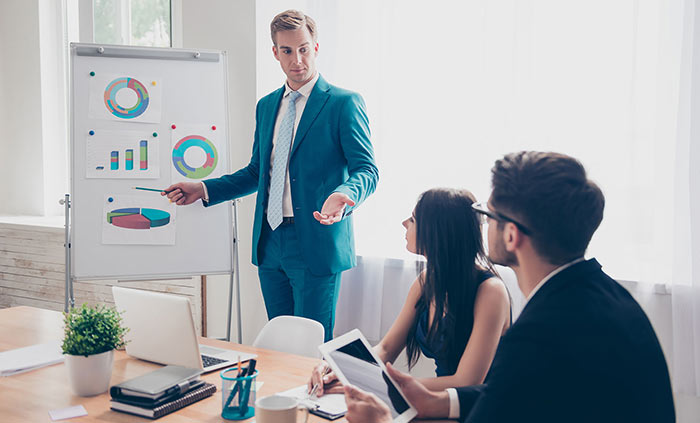 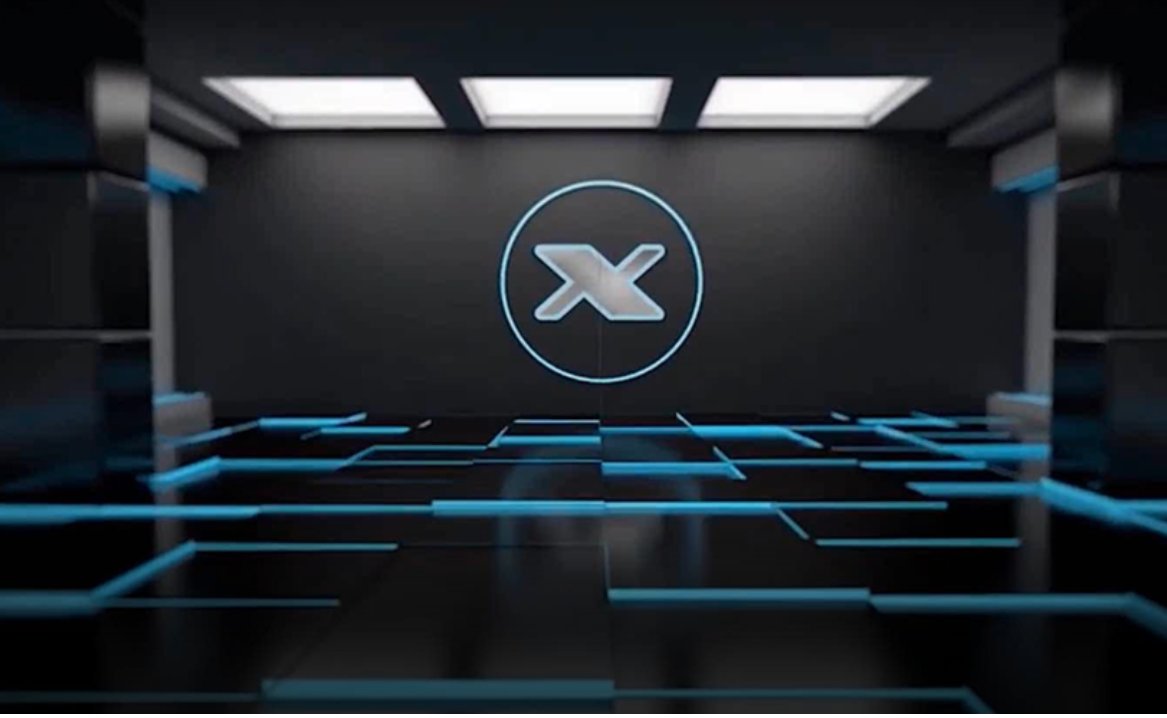 The fastest and most captivating pitch format, preferred by crowdfunding platforms 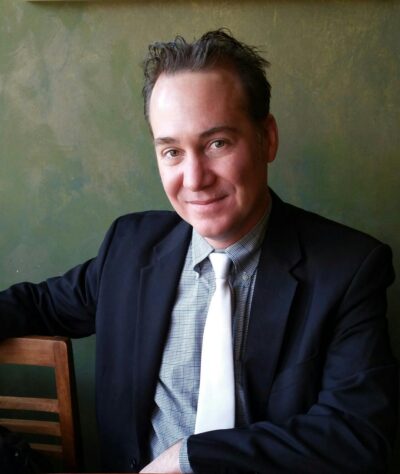 30 Years in the Making

Founder Michael S. Robbins began his work in financial media in the late 1980s at his father’s publication, The Investment Reporter. From there, he worked at a top Wall Street investor relations agency, Porter LeVay & Rose. Robbins subsequently launched a hedge fund in New York City, and provided investor relations services internationally. He began helping companies with their financing documentation in 1999, and formalized business plan development services in 2002. Over the past two decades, Robbins has received client referrals as an independent contractor through numerous agencies, and currently services clients from Cayenne Consulting. MSRplans works with an expanded team of designers, editors, lawyers and fundraisers.

Did you know that

We are trusted by more than 500 clients

Trust is vital when a company is raising millions of dollars. We help businesses obtain trust from the capital markets by presenting their proposals in the formats investors expect. To prepare clients for their most cynical prospects, we emphasize quality research and assumption validation.

We are an expert in
this field

Our goal is to be at the heart of the financial communications industry as businesses expand across the globe.

Request a call back?

Please fill out the form and press the submit button.
We will get back to you with 1-2 business days.